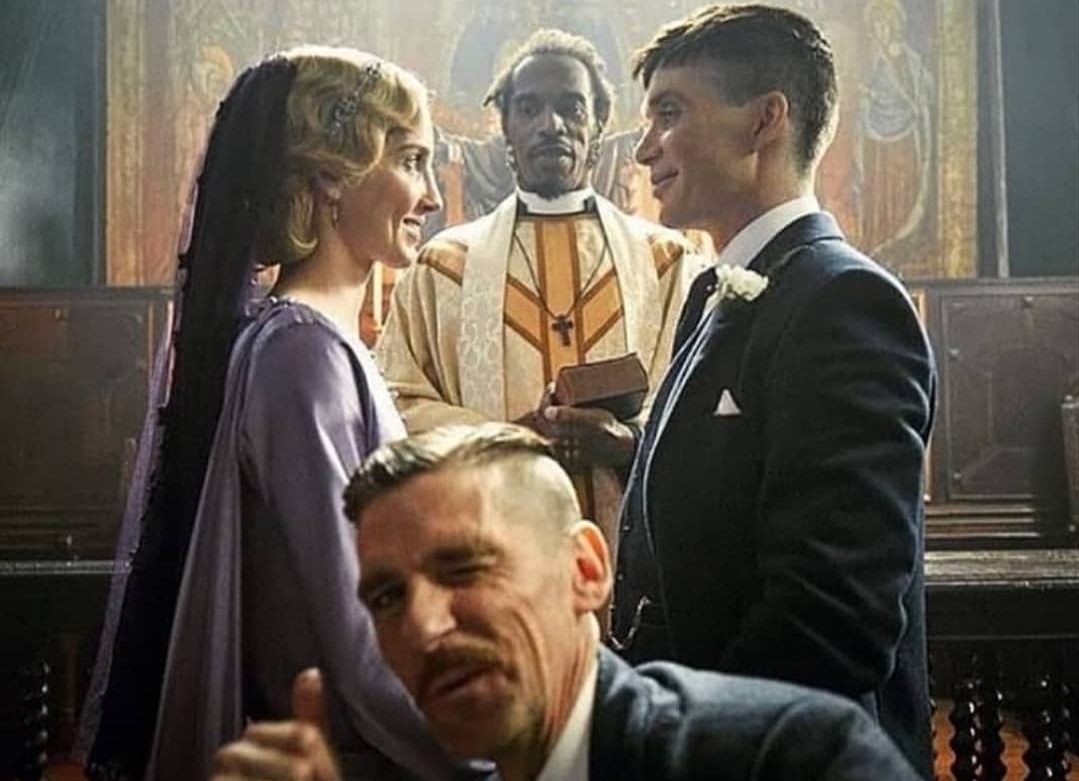 I love this picture so much 😍🔥 . . . . . . #TomHardy#TomHardypics#TheRevanant#Hardymania#tbt#Actor#Legend#Venom#MadMax#Warrior#Bane#JamesDelaney#Tom#Hardy#Taboo#instagood#instafit#fitness#actors#Hollywood#f4f#l4l#gainpost#hardyfamily#peakyblinders#tattoos#inked#inkedman#instadaily#memes

Never to late to post some awsome news ...Mad Max voted best movie of the Century 👏👏👏.. RP thanks goes out to @tomhardyvariations for sharing ... Witness this! Mad Max: Fury Road has been crowned as the 'greatest film of the century' by @empiremagazine Congratulations to all cast and crew!👏🏻🔥💀💥 ⁣ In a list published by this month's Empire called '100 Greatest Movies of the Century', the #TomHardy and #CharlizeTheron blockbuster came #1 in a vote by critics and readers, beating Star Wars: The Force Awakens and The Lord Of The Rings. ⁣ ⁣ Fury Road became a worldwide box office hit five years ago, earning more than $500 million globally. ⁣ ⁣ • The project was filmed over 120 days and was almost 20 years in the making. • Over eighty percent of the effects in the film are practical effects, including stunts, make-up, and sets. CGI was used sparingly, mainly to enhance the Namibian landscape, remove stunt rigging, and for Imperator Furiosa's left arm, which is a prosthetic limb. • Editor Margaret Sixel had roughly 470 hours of footage to edit. Watching it took three months. • The film was shot in sequence. Hardy stars as #MaxRockatansky while Theron plays Imperator Furiosa.⁣ • Counting the opening voice-overs, and discounting any grunts, Max Rockatansky has exactly 52 lines. ⁣ ⁣ On Mad Max: Fury Road's win, director George Miller, 74, said: 'It's a lovely pat on the back'⁣. (via DM) ⁣ The Lord Of The Rings: The Fellowship Of The Ring finished in second place. The Dark Knight was number three and Inception, which Tom also starred in, was number four, both directed by Christopher Nolan. (So Tommy has two of the very top films of the DECADE and CENTURY under his belt. Congratulations, well deserved!)⁣ ⁣ #madmaxfuryroad #georgemiller #bestfilms #bestfilmsofthedecade #madmax #tomhardy #amazingactor #myedit

If anyone ever disrespects you, I am giving you two solutions : 1. Ignore and rise.☝ 2. John Cena's Attitude adjustment.😉

It’s a pretty solid line up

My birthday was before yesterday, so sorry if I wasn’t online, i celebrated in 3 days😂🎁❤️❤️

Griezmann with 9goals on the wing huge disappointment

Ignore what he said about Tom Holland & the MCU but this right here is so true. You can like Andrew‘s Spider-Man or not but you have to admit that it falls more in-line with TASM universe. The ironic part is that these movies were originally planned as The Amazing Spider-Man Spin-off movies. 🕷💯 - #venom #venomous #black #blacksuit #symbiote #symbiotes #alien #carnage #toxin #agentvenom #morbiusmovie #scream #amazingspiderman #mcu #spidermanfarfromhome #morbius #cletuskasady #eddiebrock #spiderman #peterparker #blackspiderman #venommovie #marvel #marvelcomics #tomhardy #maximumcarnage #wearevenom

Please where do you watch this games??

But but back heel assists