CURRENT SITUATION// heating on and dreaming of holidays 🥶 who else needs to feel the sand in their toes 🙋‍♀️ we’ve booked to go away for Easter - have you got your holidays planned yet? ~ Also, keep meaning to say, sun hats are on the website just scroll to the second page on the SHOP tab I had a few DMs so thought best to share. ~ 📸 @astoryfromdad 🧢 Cub in Hip Pink *all cub hat have neck flaps

The fact he still got a hard hat on

Need a hat that will go with EVERYTHING? The Zinnia beanie in pearl grey is perfect for those days where you just can’t bear to deal with matching your clothes 🙌🏻 #lemoknit #etsyshop #etsyseller #knit #wak #beanie #cozy #warm #handmade #wool #woolbeanie #hat #fashion

👑 You are never too old to set another goal or to dream a new dream 💎 . Salute @__princecharmingg for supporting our brand with one our D4G hats 💯 . Visit the site and get yours today website link in the bio use discount code DRIVEN and receive 10% off your first purchase #Driven4Greatness #apparel #brand #branding #business #clothing #hat #tampa #florida

nnnn not this leprechaun hat I’m-

I felt like my pattern for the Sigrid hat needed some new pattern photos and a read through as it's one of my first patterns. I casted on one, and one of my real life best friends, @silkesau, offered to knit one and give me feedback on the pattern and another hat to photograph. This is the hat she made, it's made out of Sandnes Alpakka Ull, which is a lovely alpaca wool mix from @SandnesGarn. #knitting #strikking #knittersofinstagram #igknitters #knittingaddict #weloveyarn #yarnlovers #strikkedilla #knittersofig #strikkerepåinstagram #knit #wool #sandnesgarn #arcticknittingdesign #arcticknitting #knittedhat #sigridlue #luestrikk #strikketlue #knittedbeanie #lace #hat

‘bout to wear the stoner hat

This blush lace slouchy hat is the perfect accent piece to dress up any outfit. Adult size. $35 shipped. Comment below to claim it. 10% of every sale this month will be donated to Currumbin Wildlife Sanctuary to help the animals suffering from the wildfires in Australia.

I love the purple and grey combo! And a little sparkle takes this unicorn hat to a magical level. ✨ 🦄 This is for a special girl’s birthday, but if you’d like one, I’d love to customize one just for you for $40.

Would love there to be a Salah Hat trick on sunday! Shows he has shown up for the big game. Although would be nice to see either Firmino, Mane or Henderson on scoresheet as well. Hammering Man Utd would be amazing! 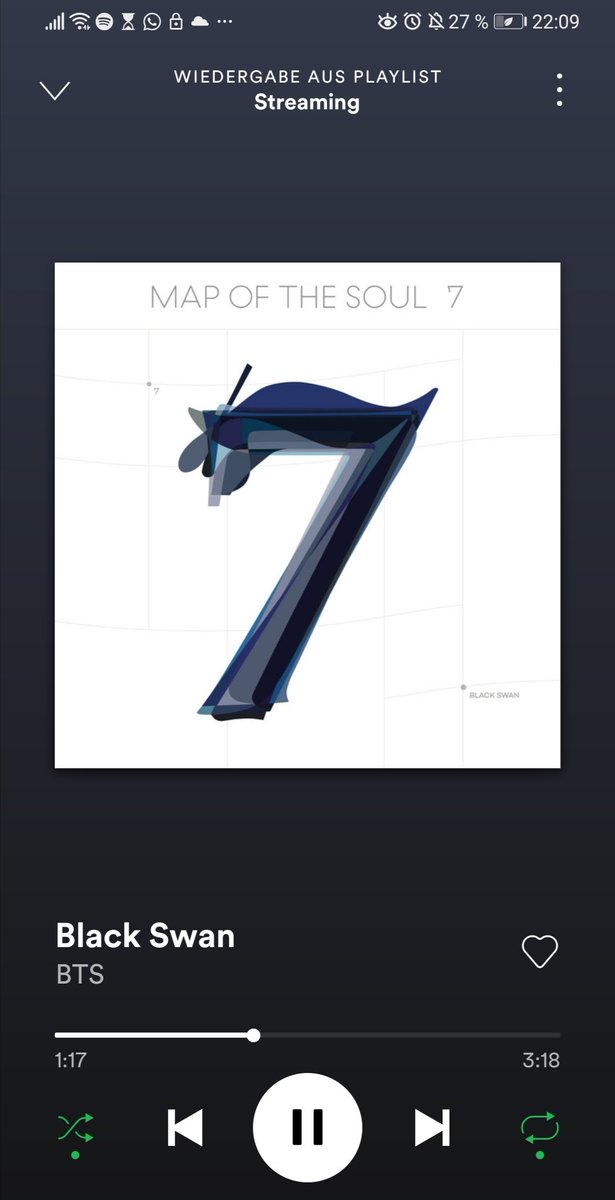 Day 18 of #30daysofdrawingfun is Hats. This is our family via hats. I love my leopard print cap and wear it everyday when I go for a walk. 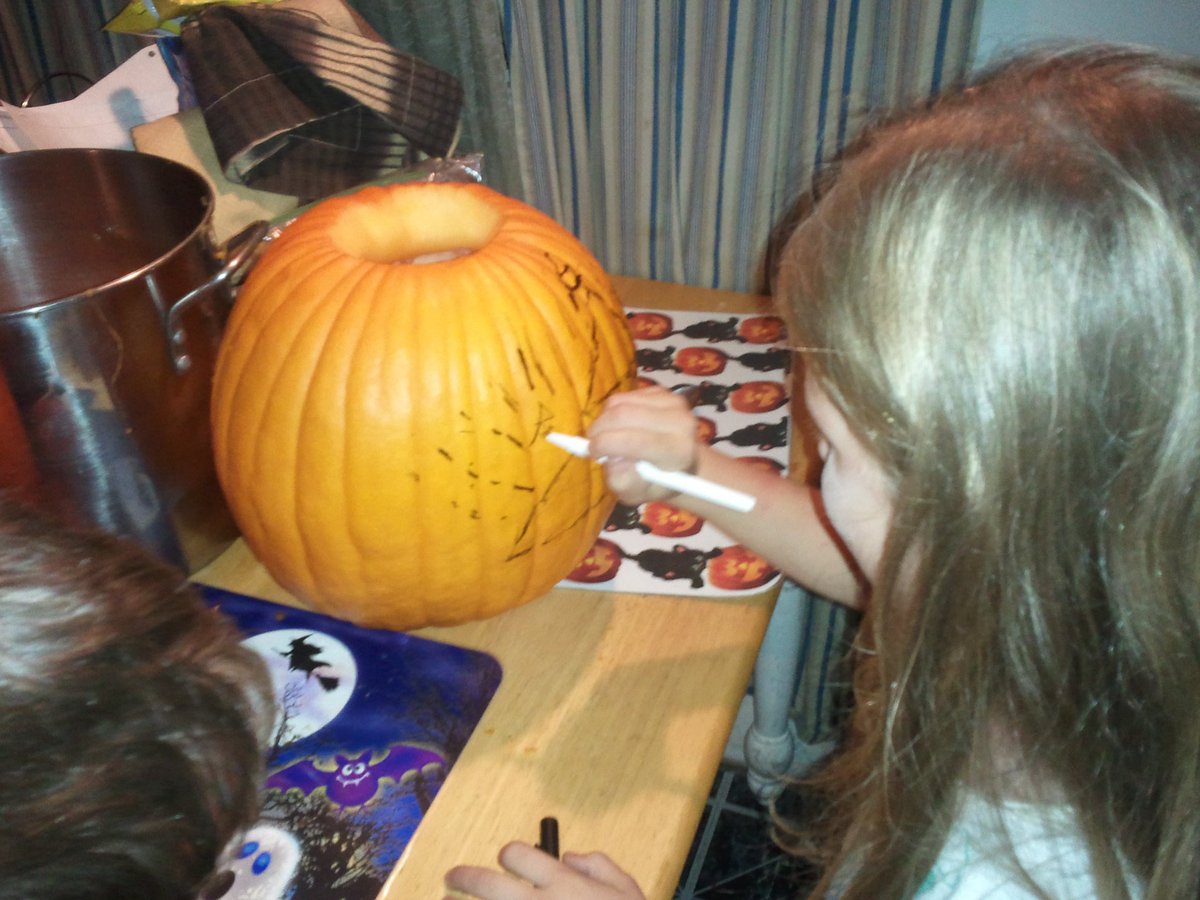 i can tell i was drawing triforces but,,,,is that thing with the pointy hat at the top supposed to be link? who was i pic.twitter.com/GwJQCKeMMO

It's College Friday !!! Though the LSU Tigers may have won the College Football Playoff and are National Champions, they still aren't anywhere close to the best college football dynasty. That's right, today's Hat of the Day is my custom hat of the Blue Mountain State University Mountain Goats. I found a digitized file of the BMS logo and took it in to a local embroidery shop and put it on an all Blu @neweracap 59fifty. BMS is one of my all-time favorite shows. My brother @jjhoserhotd and I would watch that show together for hours. I am so happy to have a hat of such a great show in my collection. Hopefully you guys with give it a like. In the words of Marty Daniels, "Thank you, and Go Goats !!!" #bluemountainstateuniversity #bluemountainstate #mountaingoats #bluemountainstatemountaingoats #bms #bmsgoats #blueandorange #baseball #basketball #football #newera #newerahat #neweracap #newerafitted #college #collegefriday #collegehat #hat #fitted #hatoftheday #hotd #hatcollection #martydaniels #alexmoran #thadcastle #sammycacciatore #radonrandell #harmontedesco #gogoats #partyatthegoathouse

Have you ever done something so out there that you were almost too scared to do it?✨ • I haven’t shared too much about this with you all on this page, but I want to start sharing more of this part of my life with you. It is a deep part of who I am and is a huge part of my daily life. • My husband and I met in middle school, and became best friends as time went on. We started playing guitars together and singing in church and picnics and really anywhere we could play. We got married in 2015 and moved to California in 2016 when my husband joined the Navy. It was in California that music became something bigger than we ever imagined. We played some duets at a church we were attending, and the response was unlike any we had ever received. We met a man at that church who invested his time and heart into us. He believed in us and the talents and gifts we had. We began writing our first songs, practiced our vocals and instruments like mad, and recorded for the very first time in a studio called @studiowestsd. We played our very first shows and have grown immensely as people and musicians. Deployment gave us a big gap in this momentum we had before my husband left, but now that he is back, we are more determined now than ever and are working so hard to get back at this. It is a huge leap of faith we are taking, and our hearts, time, and money are out on the line. But we wouldn’t want to be anywhere else. We are giving this band and music thing a shot. We could fail and never make it. But if we never try, then we will never know. So today I am scared, but I’m taking those chances. Life is too short not to!