"Act as if what you do makes a difference. It does." William James Remember: You matter 😉🌞😊

The last two days I had the chance to be part of the #boe20 in Dortmund, one of the biggest #exhibitions for #events It was a great pleasure to meet so many old friends, interesting people, see all their great work and to connect with all of you to find out how we can make events and shows even more special. Thanks for that. #showact #event #entertainment #evententertainment #specialevents #trapeze #artist #aerial #aerialist #performer #entertainer #show #bestofevents #memomedia #planche #strongwomen #circus #circusshow #luftartistik #luftakrobatik #akrobatik #akrobatikshow #artistik

Are you working on getting that amazing toe touch you've always wanted? We've got some tips for you that are so important when practicing your toe touch jumps! 💪🖤 . . #cheerleadingjumps #toetouch #toetouchjump #toetouchjumps #jumptips

This sequence showed me Yasmine, a good friend and flyer (in this video I'm showing it with Martina) who learned it when she was in the sports theater in Munich as a kid. She calls it Möwe (seagull) because they were dressed like seagulls when they performed it. We like to share this sequence because we believe that others will have fun with it too. As I was told, Toni was one of the people who brought partneracrobatics to Munich and the area and he became kind of a legend in the community still doing and teaching acrobatics with over 80. He was a gymnast who wanted to do partneracro which was often just seen in the circus. For the lack of teachers he just tried to do what he has seen and learned it on the way and shared his talent and passion for it with others. I had the privilige of meeting him last year at the acro convention in Munich. One take away from this for me is: if you want to learn something and there is no one near you who could teach you, don't just wait for different circumstances and start learning it by yourself. Especially with insta, youtube,... there are so many sources for inspiration. If you want do try it and you feel like sharing it use #möwennummer. Let's spread this together 🤸‍♂️😊 Keep being awesome 💪😊

I thought it is time for some l-basing again. The element is called mermaid. Although I focus more on standing acro I also like doing l-basing so next week I will post some little l-base sequences for you. Wish you a relaxing sunday 🌞 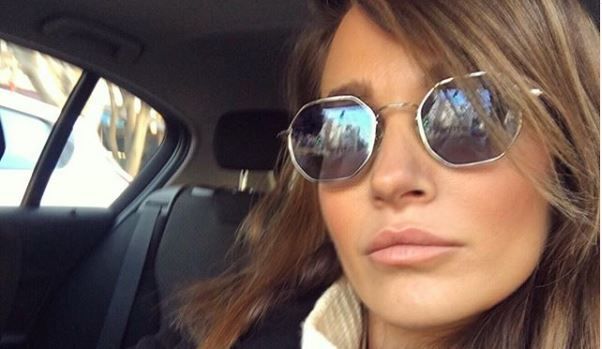 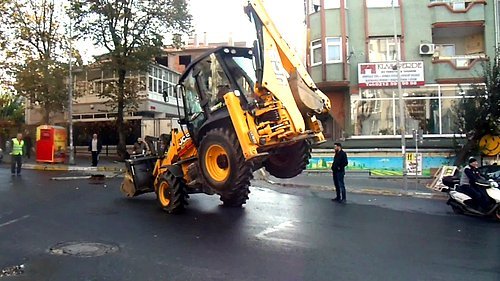 "Believe you can and you're halfway there." Theodore Roosevelt Never stop believing in yourself💪🌞